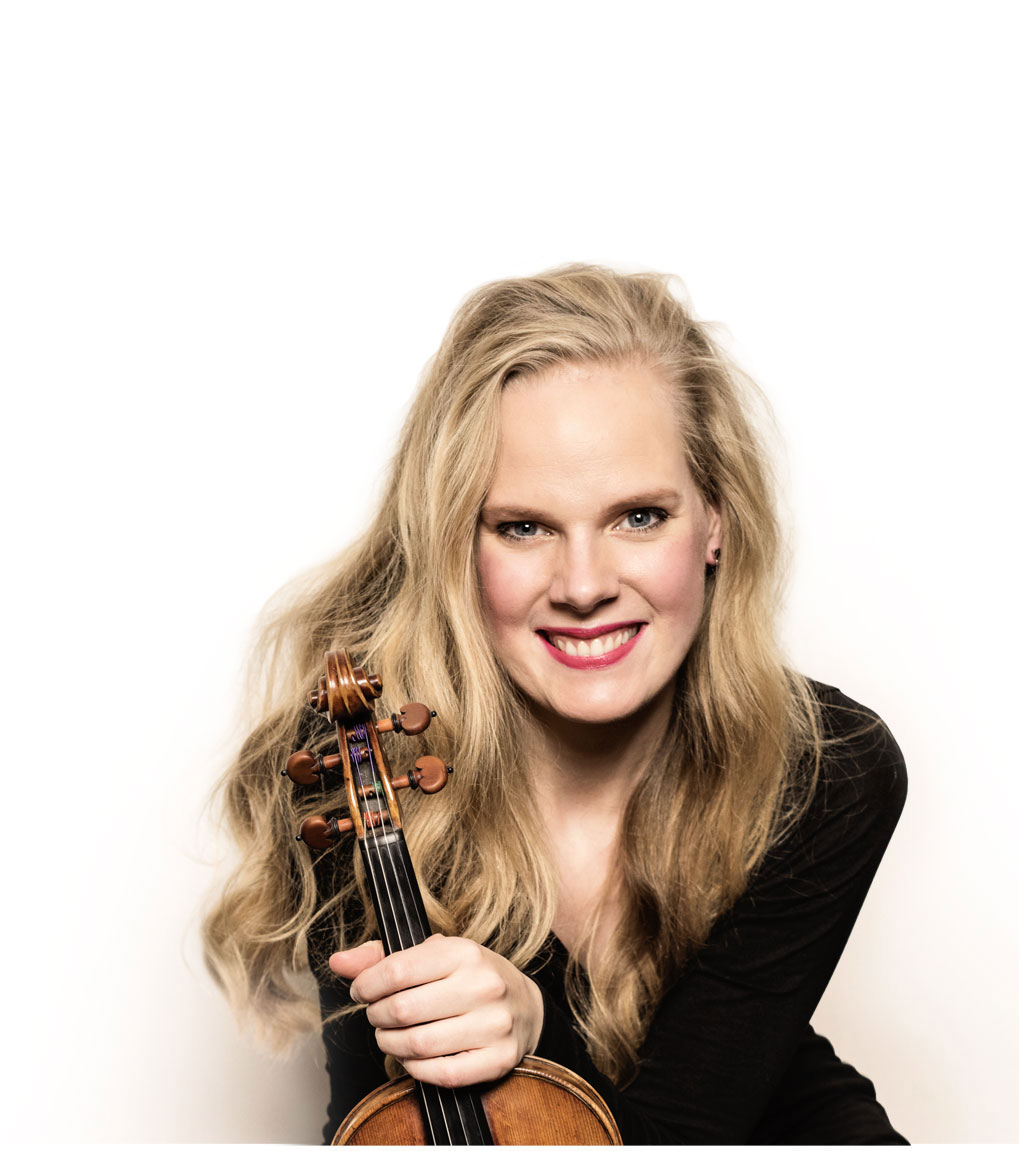 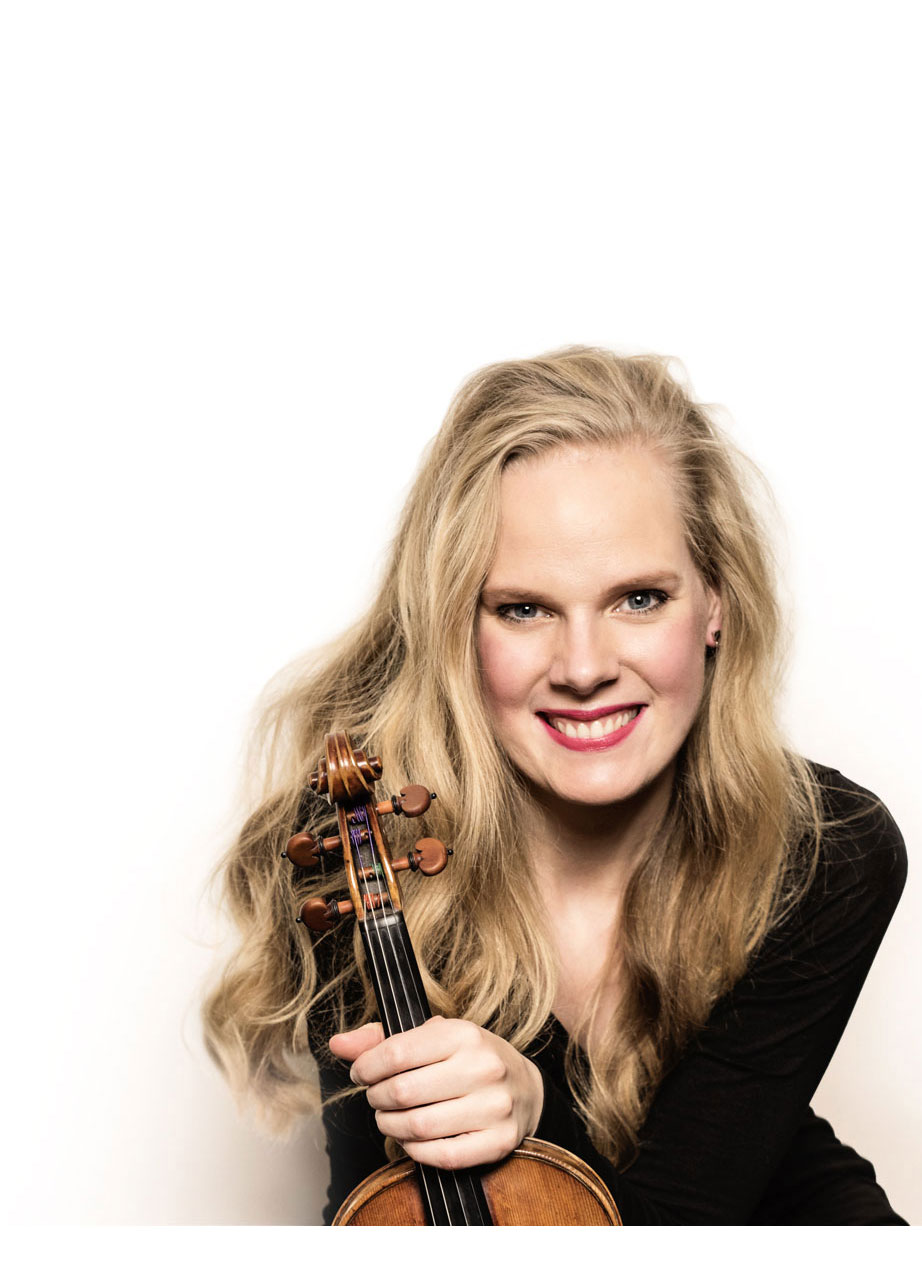 Hailed for her “brilliant… polished, expressive and intense” (Cleveland Plain Dealer) and “absolutely stunning” (Chicago Tribune) playing, Dutch violinist Simone Lamsma is respected by critics, peers and audiences as one of classical music’s most striking and captivating musical personalities. Conductor Jaap van Zweden with whom Simone enjoys a regular collaboration, describes her as one of the leading violinists in the world.

With an extensive repertoire of over 60 Violin Concertos, Simone’s recent seasons have seen her perform with many of the world’s leading orchestras.

In 2017 Simone’s most recent recording featuring Shostakoviich’s first violin concerto and Gubaidulina’s In Tempus praesens with the Netherlands Radio Philharmonic under James Gaffigan and Reinbert de Leeuw was released on Challenge Classics and received high accolades from the press, as did her previous Mendelssohn, Janáček and Schumann CD with pianist Robert Kulek.

In addition to her many international prizes and distinctions, Simone was awarded the national Dutch VSCD Classical Music Prize in the category ‘New Generation Musicians’ in 2010, awarded by the Association of Dutch Theatres and Concert Halls to artists that have made remarkable and valuable contributions to the Dutch classical music scene.
In May 2018 Simone was invited by His Majesty King Willem-Alexander and Her Majesty Queen Máxima of The Netherlands to perform during their official state visit to Luxembourg.

Simone began studying the violin at the age of 5 and moved to the UK aged 11 to study at the Yehudi Menuhin School with Professor Hu Kun. At the age of 14 Simone made her professional solo debut with the North Netherlands Orchestra performing Paganini’s 1st Violin Concerto, her debut highly praised by the press. She continued her studies at the Royal Academy of Music in London with Professor Hu Kun and Professor Maurice Hasson, where she graduated aged 19 with first class honours and several prestigious awards. In 2019, she was made Fellow of the Royal Academy of Music in London, an honour limited to 300 former Academy students, and awarded to those musicians who have distinguished themselves within the profession.
Simone currently lives in The Netherlands.

Simone plays the “Mlynarski” Stradivarius (1718), on generous loan to her by an anonymous benefactor.

August 2019
This biography is not to be edited without approval. If you wish to amend or shorten this biography, please do so and send it to Sylvia Ferreira for approval prior to publication at sylvia@solea-management.com